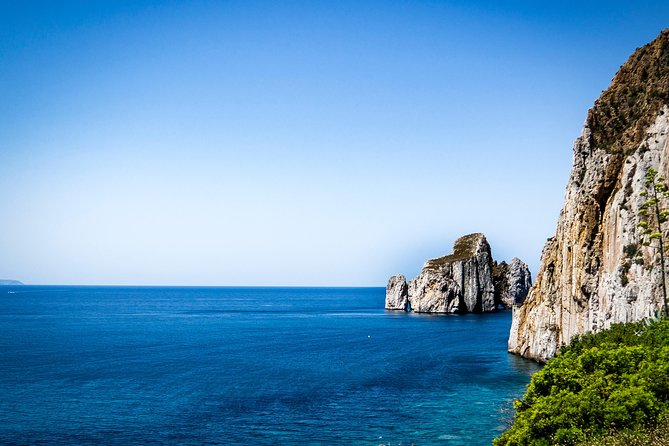 Southern Sardinia is famous for the beauty of its large and unspoiled beaches. In fact, only in this part of the island are the largest expanses of sand and extremely transparent blue waters. The beauty of southern Sardinia is that it still remains very wild. Not only beaches but also important towns such as Cagliari. The charm of the islands of Sant’Antioco and San Pietro. Culture and history such as the ancient city of Nora and the mine of Porto Falvia .

Cagliari, the capital of Sardinia. It is the largest city on the island with its 150,000 inhabitants. It gives us beautiful views, a clear sea and a charming historic center.
Monuments to visit: the Castello district, the Saint Remy bastion, the cathedral of Santa Maria with the tower of S. Pancrazio where you can admire an amazing view of the city.

The best beaches in Cagliari

What to see in Cagliari

What to do in Cagliari

Villasimius, a small town among the best known in Southern Sardinia. Here are some of the most beautiful beaches. Simius beach, Porto Sa Ruxi, Giunco beach among the most spectacular. The Old Fortress is also a very interesting spot to visit.

The best Beaches in Villasimius

What to see in Villasimius

What to do in Villasimius

Iglesias is part of the ancient mining towns of southern Sardinia. To visit the historic center, where the Cathedral of Santa Chiara is located, with various statues and precious paintings inside. Madonna delle Grazie and San Francesco church are an important piece of architecture along this area.

In nearby Porto Flavia, there is the Museum of Mining Machines, which focuses on the main techniques for extracting minerals from the subsoil. Iglesias is also renowned for its typical fish-based cuisine: tuna and swordfish are fined and delicious dishes.

The beaches of Iglesias

What to see in Iglesias

The island of Sant’Antioco is the largest in the southwestern part of Sardinia. It can be reached by car thanks to the bridge that connects it to the main island. There are two inhabited centers on the island, Sant’Antioco and Calasetta. Important museums and archaeological sites, including the Phoenician tophet and the Punic necropolis, as well as the beautiful 5th century basilica. Calasetta, 9 kilometers north of Sant’Antioco, has kept intact its origins as a fishing village from the 1700s. Ferries depart from the port of Calasetta to reach the island of San Pietro in 30 minutes.

San Pietro, the island 50 km large, hosts a population of about 6500 inhabitants grouped in the town of Carloforte, the only inhabited city on the island.

An island that is still wild and unspoiled. Dotted with small beaches and coves. Carloforte is renowned for tuna fishing. Obviously it is the specialty of the place, an absolute delicacy the bluefin tuna of Carloforte.

The beaches of the Sant’Antioco

What to see in Sant’Antioco

The beaches of the San Pietro

What to see in San Pietro

Costa Rei is the longest stretch of sandy coast in south-eastern Sardinia. Its shallow waters are also safe for children and inexperienced swimmers. Costa Rei is an ideal location for those looking for a quiet holiday near beautiful beaches. Moving inland, there is the profile of the Sette Fratelli massif, a mountain range ideal place for nature walks. Among the most beautiful beaches: Costa Rei Beach, Piscina Rei, Cala Sinzias and Cala Pira.

The beaches of Costa Rei

What to see in Costa rei

Tour of the south Sardinia beaches