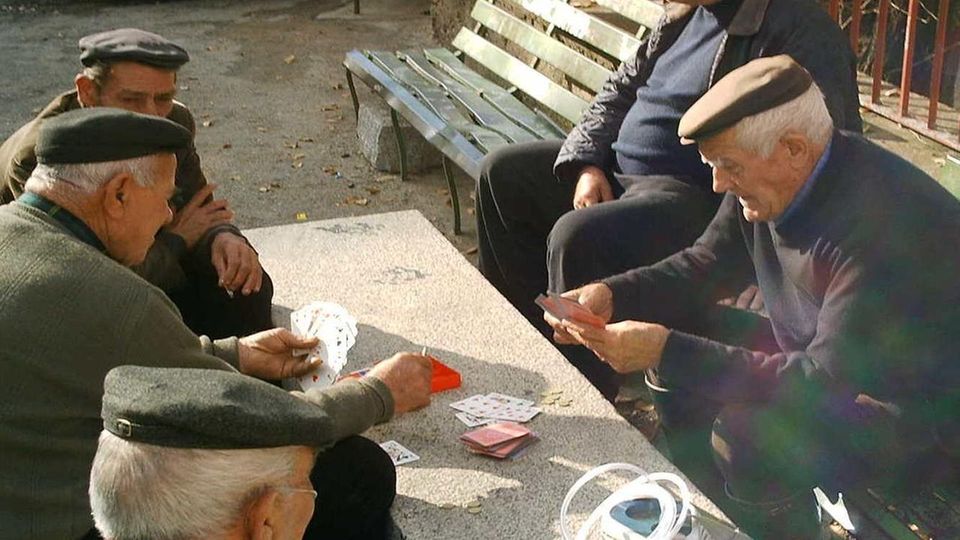 What are the factors that determine the longevity of Sardinians ?

Sardinia is part of the 5 regions called Blue-Zone where there is a high number of people reaching 100 (and over of age). The other regions in the world are Japan (Okinawa), California (Loma Linda), Costa Rica (Nicoya), Greece (Icaria).

One of the peculiarities of Sardinian longevity is also given by the relationship between men and women. Generally the number of female centenarians is higher than that of men, however in Sardinia this ratio is 1: 1. As many centenarians as men and women

We cannot consider a single aspect but rather a set of factors that make up the lifestyle of the older population of Sardinia.

Which are the common aspects among all Sardinian centenarians

Older people in Sardinia still play an active role in the community and family. Most of them still live in their homes of origin and generally together with their families. Unlike other countries where the elderly are seen as a burden and an obstacle to freedom. In modern society there seems to be little room for the elderly who generally live in retirement homes away from the family environment.

Those over eighty/ninety years old still carry out activities that may concern the house or the countryside. The grandmothers embroider, cook lunch, prepare the desserts for the holidays, look after the grandchildren, take care of the house while the grandparents many of these nonagenarian, still drive, take care of the shopping, cultivate the vegetable garden, hoe the vineyard, look after the cattle .

Social life is equally important: in the streets of the villages, especially those in the hinterland, the elderly gather outside, in the bars, in the parks, in the squares of the churches in groups of 6-8-10 people and chat between a glass of wine and the other.

Cannonau wine is a fundamental aspect in the life of Sardinian centenarians. Cannonau is an autochthonous vine, it is found exclusively in Sardinia. It has incredible properties and contains procyanidins. It is a powerful antioxidant able to guarantee vascular benefits 5 to 10 times greater than other grapes.

The average quantity is two glasses of cannonau wine per day.
This quantity seems to have a beneficial effect on human cells, because the substances contained in wine (resveratrol and coumaric acid) regulate the balance of the production of free radicals.

Sardinians Centenarians Diet: what the centenarians put on their plate

The Sardinian centenarian does not give up and the tasks that concern the care of the countryside and the house do not cease. The alarm clock is in the early hours of dawn and the day after a breakfast is quite full between household chores and resting with peers in the village square.

The life of the Sardinian centenarian has not a career anxiety and stress. Life is quite simple and the time that marks the days is slow. Lunch time fills at least two/three hours and after the day in the fields or with the cattle there is only room for a glass of wine and a piece of cheese at home together with the family.

Autumn in Barbagia: discover the heart of Sardinia the food, wine and crafts 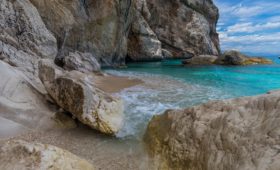 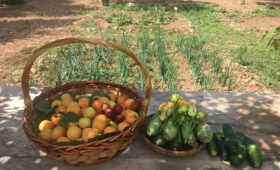 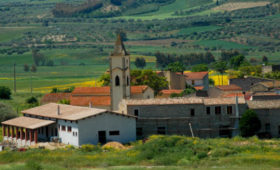